Chromium Picolinate as a Bodybuilding Supplement

An essential trace mineral, chromium is required by our bodies in very small amounts — estimated to be about 50 to 200 mcg per day. Its one key role is it helps insulin work more efficiently (but more research is needed to support this). Chromium is best known for its role in the metabolism of glucose, with research showing that it may improve the ability of glucose-intolerant people to remove excess sugar from their blood after eating. This seemingly minor role has tremendous effects for preserving and improving health throughout the body. People with diabetes either do not make enough insulin, or cannot properly use the insulin that their bodies make. As a result, glucose or sugar builds up in the bloodstream. Without the presence of insulin, many of the body’s cells cannot take glucose from the blood and therefore the body uses other sources of energy. Unfortunately, most people don’t get the tiny amounts of chromium they need from their diets. The typical American diet — one dominated by processed foods — is not rich in chromium-containing foods, such as brewer’s yeast, egg yolk, beef, and whole grains.

In recent years, some people have chosen to supplement their diets with chromium, often in the form of either chromium picolinate (chromium chelated with picolinate) or chromium polynicotinate (chromium bonded to niacin). Both are designed to make the chromium more absorbable in the body. Like many minerals, chromium is difficult to absorb. These can be purchased as individual supplements or as part of a multivitamin and mineral complex.

Chromium is an essential trace mineral that enhances insulin activity and, therefore, is involved in carbohydrate, protein, and fat metabolism. Because CrP facilitates the action of insulin, it is believed to:

Your body requires a steady intake of the element chromium to regulate the activity of the hormone insulin. Insulin, as you may know, is the hormone that is the “key” that opens up cells to let nutrients in. People with type 2 diabetes aren’t as sensitive to insulin, so they require more insulin to get the job done. It’s well known that greater insulin sensitivity has a number of benefits including: greater muscle growth, body fat loss, less inflammation. In fact, when people are very sensitive to insulin, they are much less likely to store fat and tend to have a more muscular body composition. 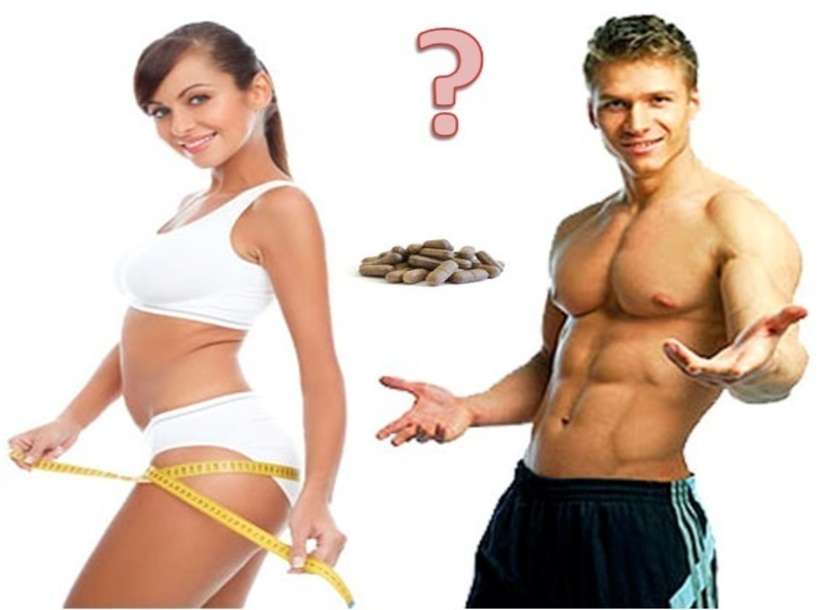 The relationship between insulin resistance and chromium has been researched for decades. Fortunately, many scientists have done reviews of the literature in order to get a bird’s eye view of chromium and determine whether it has any effect on healthy people’s insulin action. It seems fairly clear that, if you don’t have diabetes (and maybe even if you do), chromium isn’t going to budge your insulin sensitivity one bit. And even if chromium does help reduce blood glucose, it’s not clear how big the benefit might be. More research is needed.

Chromium picolinate supplements are one of the ergogenic products (a stimulant that gives greater energy or improved mental capacity) advertised as beneficial for increasing lean muscle mass and promoting weigh loss. The desire for athletes to be leaner, along with a need for many non-athletes to lose weight, has created an explosion of fat burning supplements (weight-loss supplements). Based on these claims, sales of chromium picolinate supplements soared, reaching $500 million dollars/year and representing 6% of mineral supplement sales (second behind calcium) in the United States. Most dietary weight loss supplements (80% of all chromium sales) contain chromium picolinate (CrP), an organic compound of trivalent chromium and picolinate, which is a derivative of tryptophan. However, most studies that have examined the effect of CrP on body weight and lean mass using humans have not shown many positive effects.

Chromium picolinate is linked to muscle growth because it may increases the action of insulin. But that’s were the association ends. There’s no valid scientific evidence that chromium directly promotes muscle building. In fact, we weren’t able to find a single human study that found chromium helped boost strength or build muscle. Most studies have concluded that chromium supplementation has no benefit over a healthy diet and exercise.

Side Effects of Chromium Picolinate

The estimated safe and adequate daily dietary intake of chromium is 50 to 200 µg/day. It has been suggested that the low average dietary chromium intake (5 to 150 µg/day) in the U.S. population is due to the intake of highly processed foods. Chromium can be easily obtained through the diet in foods such as mushrooms, prunes, nuts, whole grains, meats, brewer’s yeast, broccoli, wine, cheese, egg yolks, asparagus, dark chocolate, and some beers.

We don’t see chromium as an effective supplement for most people. Although there are a handful of studies in it’s favor, the vast majority of those have been done in diabetics.

You can take chromium or chromium combination supplements regularly, but if you consistently eat a junk-food diet, the supplements aren’t going to work very well. Even if chromium can improve blood sugar and insulin function, eating foods that stress blood sugar and insulin function can negate many (most likely all) of chromium’s positive effects. Remember: insulin-resistance conditions such as overweight, Syndrome X, and type II diabetes are nutritional conditions. That means that diet plays an indispensable role in the reversal of these conditions.

In terms of muscle building and fat loss, the overwhelming majority of the data do not support the purported benefits of chromium picolinate supplementation, and thus, supplementation is not recommended.

For management of diabetes, chromium picolinate supplementation may cause small improvements in glycaemic control, but the numerical versus clinical significance of these data are debatable, and are probably negligible in comparison to weight loss and exercise. In other words, it seems fairly clear that, if you don’t have diabetes (and maybe even if you do), chromium isn’t going to budge your insulin sensitivity one bit.