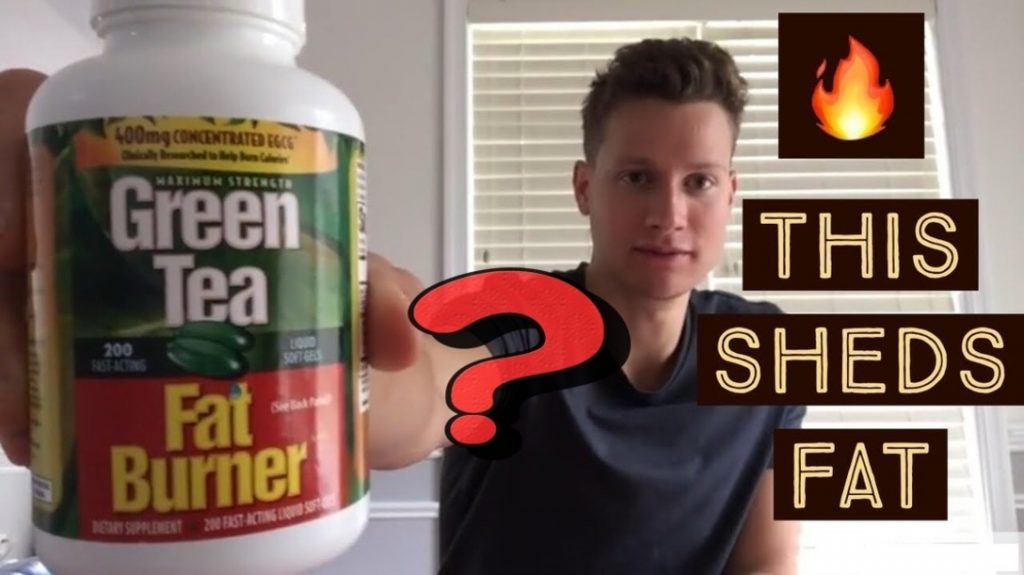 Green Tea Extract and Weight Loss: Does it work?

Ever heard of green tea extract? It’s a supplement that concentrates a cup of green tea into one capsule — and it’s a product to watch. In a culture of fad diets and liposuction, nothing about green tea has sparked as much interest – and as many over-the-counter products – as the claim that it is a potent fat-fighter. Although people often drink green tea for its health benefits, this article will focus on the effects of green tea on weight loss.

What is green tea extract?

The active compounds in green tea are a family of polyphenols (catechins) and flavanols, which are potent antioxidants, as well as caffeine. The main catechins include epicatechin (EC), epigallocatechin (EGC), epicatechin gallate (ECG) and epigallocatechin gallate (EGCG). A number of commercial green tea extracts are standardized to total polyphenol content and/or EGCG content.

How does it work?

At the core of the claim is the fact that a typical cup of green tea is packed with catechins, a type of compound with antioxidant properties that supposedly speeds metabolism. Catechins are also thought to increase thermogenesis, the process by which your body burns off fuels like fat. In other words, mild increase in thermogenesis (i.e. calorie burning and fat oxidation) is thought to be due partly to its caffeine content and partly to its catechins and flavanols content.

Here are the claimed benefits that result from taking green tea extract supplements:

What is the evidence?

What does the science say about it? Most of the research on green tea has focused on its cancer-protective effects. There is no definitive research demonstrating that loading up on green tea can help you shed pounds. Even the health benefits of green tea remain unproven.

Studies that somewhat support the claims

More recently, a UK study found that people who consumed a green tea supplement 24 hours before exercise burned 17 per cent more fat during a 30-minute cycling test compared with taking a placebo (Venables et al, 2008). Thus green tea extract may have weight loss as well as performance benefits. If it can increase the proportion of fat and decrease the proportion of carbohydrate burned, it may be able to prolong endurance.

In a large US study, scientists found that people taking green tea supplements while exercising for three hours a week lost significantly more abdominal fat (7 per cent vs. 0.3 per cent) compared with the control group after 12 weeks (Maki et al, 2009).

Studies that refute the claims

However, not all studies have produced positive results. Danish researchers found that green tea extract did not significantly increase energy expenditure compared with caffeine or a placebo (Gregersen et al, 2009).

Another study, conducted in the Netherlands, also failed to prove the positive effects of green tea on weight loss. Researchers found that people who dieted and then took green tea to stay fit had as much success as those given a placebo.

A 2006 study found that in two groups of men who dieted for three months and regularly drank tea, those who drank green tea instead of oolong tea lost, on average, an extra two pounds. The only hitch: the men received a special green-tea extract each day that contained 690 milligrams of catechins. That’s about twenty times the amount you will find in a typical cup of green tea.

Are there any side effects?

Green tea is not associated with side effects. However, high intakes may lead to restlessness, insomnia and headaches due to the caffeine content. If you are sensitive to caffeine check the ingredients on the supplement label. Green tea in average contains 10-80 milligrams of caffeine per cup.

However, unlike other herbal products like ephedra and prescription drugs for obesity, green tea extract does not increase the speed of heart rates or raise blood pressure. In this regard, green tea extract is an effective and safer alternative to other weight loss products which may cause harm to the user.

Can one cup of green tea a day have beneficial health effects?

Although people often drink green tea for its health benefits, extremely high volumes are required because of the poor oral bioavailability of the active polyphenols. Approximately 10 cups of green tea/person/day would be necessary to begin to approach the therapeutic dose. For many, this is simply impossible to accomplish. Therefore, the supplemental form of green tea is usually consumed for health benefits.

Can drinking green tea really help you to lose weight? Apart from the clear benefits of green tea as an antioxidant, for all other claimed benefits the results have been inconsistent. More research is necessary to determine if green tea extract contributes to improved exercise performance and weight loss. Green tea consumed either as a tea or as a supplement in doses of 125-500 mg per day may help you burn a few more calories in conjunction with an exercise program and following a steady diet. However, don’t expect a cup or two of tea each day to make any difference (the increased calorie burn is small). And what we can ultimately advise you? Use it if you like the taste (it’s safe), but do not expect an impact on your health, and even less on sports performance and weight/fat loss.