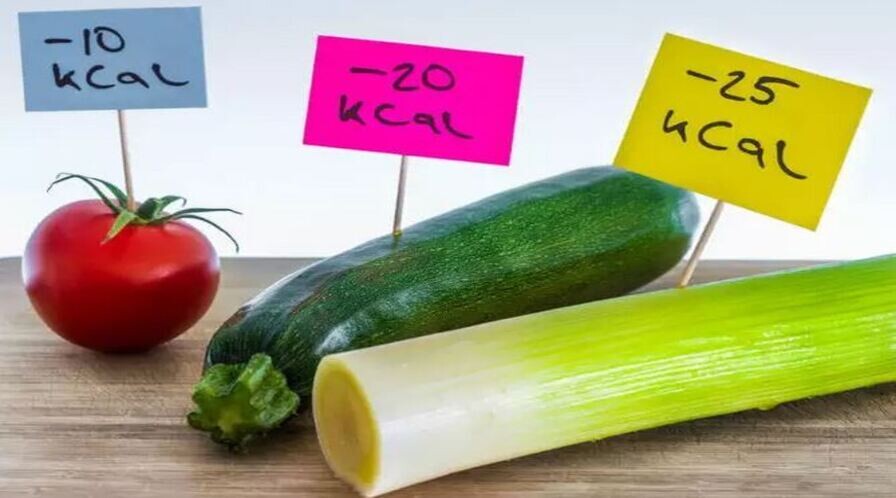 Can food have negative calories? Off course NOT! All foods have calories in them; some have more calories, some have less. The only truly zero calorie substance is water. However, negative calorie food is not a myth it’s a fact. So what is negative calorie foods? This article will examine in a more detailed way the real truth behind this often a misunderstood concept. Also, it is going to give you a jump-start on your nutrition with 20 negative energy snacks that will boost your metabolism and bum loads of calories.

So what is negative calorie foods?

There’s no real scientific basis for negative calorie foods, but it’s a term that’s used in the fitness industry to refer to foods that are either very low in calories or that cause the body to use up more calories digesting and processing (absorbing) the food than the calories the food actually contains. Indeed, while your body is digesting your food, it is channeling most of your energy in that direction. That’s why they’re called “negative calorie”. It is worth emphasizing once again that negative calorie foods are not negative in calories. Your body simply burns more calories processing and digesting them than what is in the actual food itself. That’s all.

An example of how a negative calorie food works

Here is an example of how a negative calorie food works. One serving of celery contains 6 calories. However, in order for the body to break down the fibers of celery, it must burn 50 calories of energy! This means that just by eating celery, you burned an additional 44 calories.

Amazing! We haven’t seen the research that actually shows the science, but it really worked with most of people that we train, so try it out! There’s nothing you can lose.

Examples of foods that fall into this category

If you’re trying to lose weight, it would be a good idea to slant your diet towards weight loss. There are several vegetables & fruits that are known as negative calorie foods.

Hence, including a significant percentage of negative calorie foods in your everyday eating plan will inevitably provide a big boost for your fat loss efforts.

It is important to note that in order to be considered negative calorie vegetables, these veggies must be eaten in their raw form or steamed. They should not be microwaved, or have any additive other than negative calorie seasonings added to them.

Eating a whole bunch of celery and cauliflower could help you lose weight. But only if you eat them instead of chocolates, cookies, hamburgers and potato chips. In other words, you can’t eat a chocolate and then burn off the calories by chasing it with a hundred sticks of celery. The only way to make this work is to eat the hundred sticks of celery first. Then, with any luck, you’ll be too full to eat a chocolate.

It is also very helpful to remember those foods and use them if you are still hungry after your standard meal. It is normal that when you eat less fat you system needs a while to register and you might still be hungry. Eat as much as you want until you are full without any regrets.

Negative calorie foods are foods that contain fewer calories than the amount of energy required by the body to break down the food. This means that the body burns more calories just by eating these foods. Although this is theoretically quite possible, there are no reputable scientific studies to prove that certain foods have this effect. Including more of these negative calorie foods in your diet may help you keep your caloric intake under control.