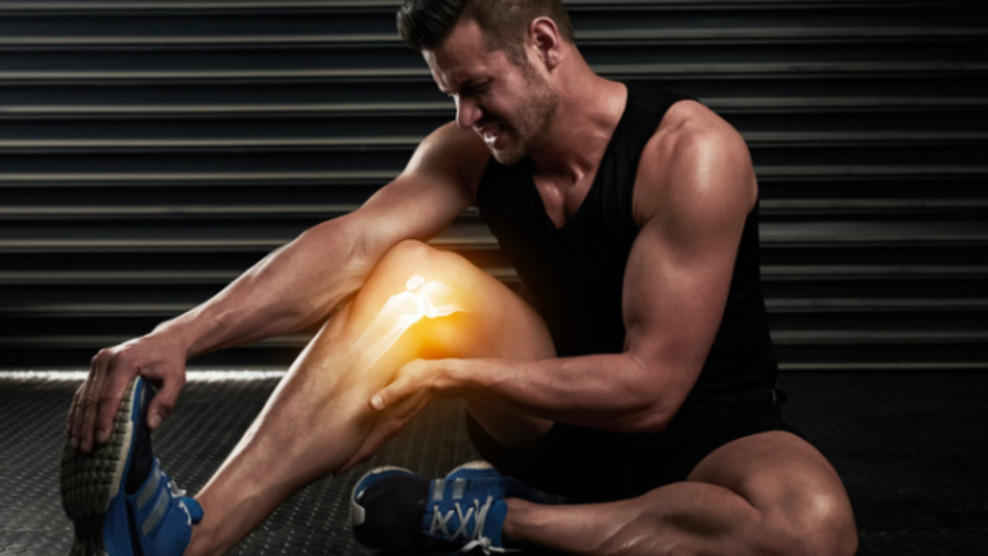 Is running really so bad for your knees that you should stop jogging?

People who jog regularly worry that a life of pounding the pavement is a sure-fire path to a lifetime of aching knees and joints. No surprise, then, that one of the most prominent concerns for regular runners is osteoarthritis, the degenerative joints disease. It’s one reason long time athletes ditch the running shoes, and switch to lower-impact sports, like cycling, walking, tennis, or huffing away on cardio machines.

But in most cases, moderate jogging will do little or no damage to your knees. It many actually end up protecting – that’s right – protecting your joints. When problems arise, it’s generally because a person has overworked a previously injured knee or joint. This frequently happens to professional athletes, and is the reason they have higher rates of arthritis in their arms and legs. Therefore, some things easily lead people to the wrong conclusion.

What does the research say about running and knee pain?

A study found that people who suffer joint injuries as young adults are almost twice as likely to develop osteoarthritis by the age of 65 as people without prior injuries. In people with healthy joints, however, moderate exercise strengthens bones and muscles, which is the best thing you can do to ward off serious problems. Because running helps you shed weight, in the long haul, you actually end up reducing the stress that excess pounds can place on your joints and knees. All of which means you ultimately lower your odds of developing arthritis.

A study by researchers at Stanford demonstrated this by comparing hundreds of runners to non-runners over a five-year period. Although the runners regularly experienced small aches and pains, they had fewer joint or muscle problems than the non-runners – and they spent about 33 per cent less time in the hospital, had lower blood pressure, and missed half as many workdays. Some researchers have argued that running can delay the onset of arthritis by as much as 12 years.

The traditional belief is that running can damage the tissues in the knee over time due to the high impact nature of the exercise. Contrary to popular belief though, more evidence is beginning to show that unless you are genetically predisposed to osteoarthritis, an individual of healthy weight with healthy knees should have minimal issues and casual running may actually strengthen the knees.

What most people don’t realize is that, more often than not, jogging injuries are caused by inappropriate or worn-out shoes rather than by the act of running itself. Some people mistakenly wear shoes that cause their feet to turn inward too much, or over probate, which causes backaches and knee pain, while others choose shoes that do the reverse. So, the next time you go for a jog, and your legs or back start to ache, take a look at your shoes, not your regimen.

Why You Won’t Lose Weight With Cardio Alone?

The Importance of Sleep for Bodybuilders and Athletes